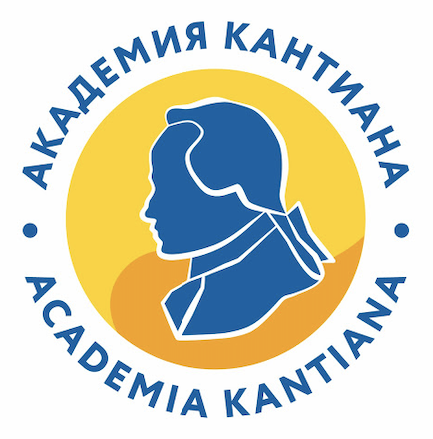 The members of the German Kant Society / Kant-Gesellschaft e.V. have decided at their meeting on 19. October, 2019, that the 14th International Kant Congress in the year 2024 should take place in Kaliningrad, Russia. At a meeting on 16. October, 2020 the Board of the Kant-Gesellschaft e.V. has formed an organisation committee consisting of 12 persons. It is made up of 6 colleagues from the Board and 6 colleagues jointly from the Immanuel Kant Baltic Federal University of Kaliningrad and the Russian Academy of Sciences (Moscow).

Prof. Dr. Nina A. Dmitrieva (Scientific Director of the Academia Kantiana, Immanuel Kant Baltic Federal University, Kaliningrad) is responsible for the organisation of the Congress in co-operation with the Kant-Gesellschaft e.V.

The expression “The Cosmological Concept of Philosophy” at the end of the Critique of Pure Reason refers to the whole of the Kantian system and its architectural structure. It is concerned with the inner connection between all the disciplines covered by Kant’s philosophy. The cosmological concept of philosophy inspires discussion of “what necessarily interests every person” (B 868). This means the ultimate principles of a good, just and meaningful life. As title of an international congress this expression is to be taken in a wider sense and is to be seen in relationship to the cosmopolitan character of Kant’s philosophy.

Further Information on the call for papers, possible ways of travelling to Kaliningrad and the procurement of visas will be sent in good time.